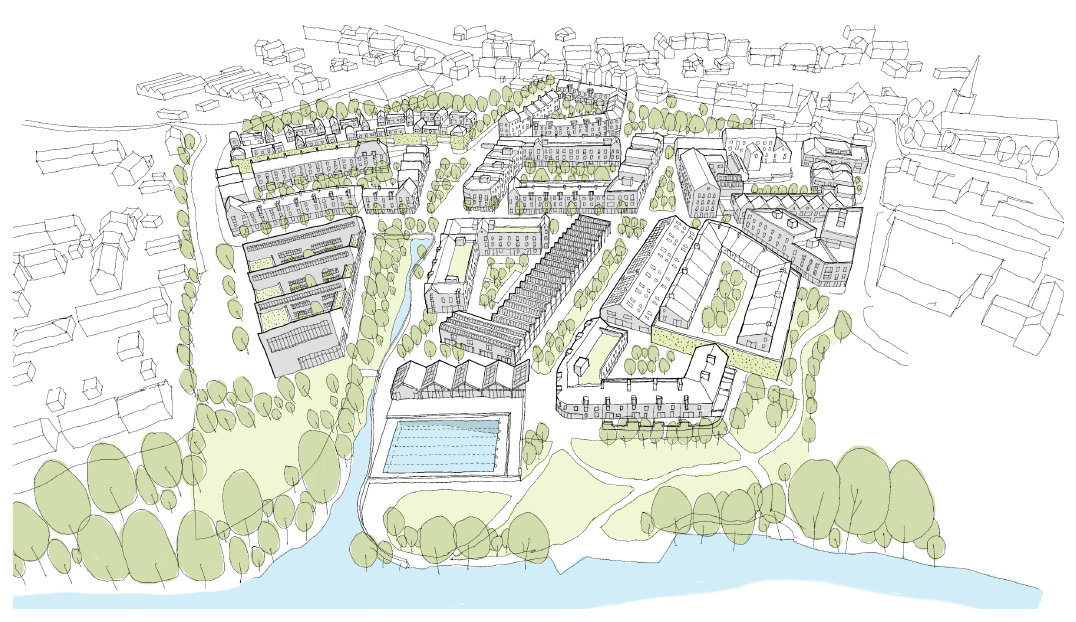 What’s really going on at Saxonvale?

Ex BBC News reporter and Frome local, Freddie Rostand produced a short investigative film on what’s really going on at Saxonvale, and what it might mean for the future of Frome.

Make your comment and support the future of Frome!

Our policy compliant, community led masterplan for Saxonvale in Frome.

Make your comment and support the future of Frome!

Our Design and Access Statement along with all other supporting documents can be viewed and downloaded via the Mendip Planning Portal or on our Planning Application Page.

There are two masterplans for the regeneration of Saxonvale in Frome

Frome and Mendip District Council will now be able to decide between the plans of Acorn Property Group or Mayday Saxonvale.

In comparison – Acorn’s Plan, rejected by Frome, imposed on Frome

We absolutely believe in the Saxonvale project in principle. But 300 dwellings is too many, and too greedy. Mendip and their developers are determined to maximise profit on an unsustainable scheme that doesn’t meet Frome’s economic or social needs. It will squander this once-and-only opportunity to create a vibrant town centre extension and cause irreversible damage to the town’s unique character

Rejected by Frome’s Statutory Consultees twice
(once in January and again in September):

We listen to the people of Frome and are supported by its residents.